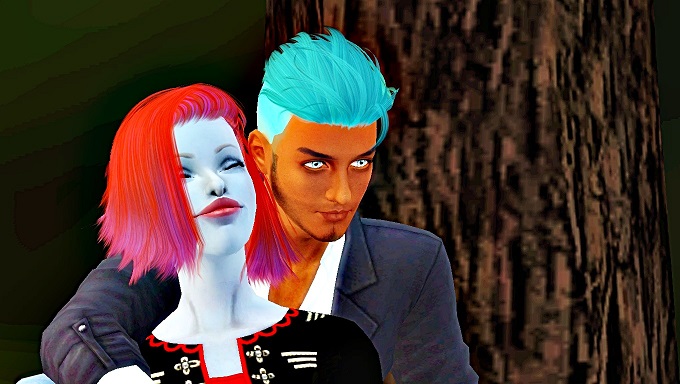 10. Does your character feel more comfortable with more clothing, or with less clothing?

He’s a swimmer so the fewer clothes he has on the better. It allows him to glide through the water quicker and safer. He hasn’t ever gone skinny dipping though. He isn’t adverse to the idea he just hasn’t had the opportunity or the right person to do it with.

18. Is your character more likely to admire wisdom, or ambition in others?

Ambition is fine but it’s not something he feels is absolutely necessary. Wisdom is more important. It can keep a person from leaping into action without thinking. Sometimes he wonders if Verity lacks wisdom as she continues her relentless search to find Kara. He feels it’s an unnecessary risk and one she hasn’t thought through. It’s the one thing that causes friction in their relationship.

1. He disliked school. Until high school he put minimal effort into studying despite being capable of doing the work.

2. Despite his lackadaisical attitude towards academics he was looking forward to graduation. He missed it due to being in the hospital.

3. He loves the water. He has been on the swim team since middle school and has led his team into winning many swim competitions.

4. Instead of going to college he was planning on joining the coast guards and becoming part of the search and rescue unit.

5. He’s the grandson of my all time favorite sim Gene Bennett.